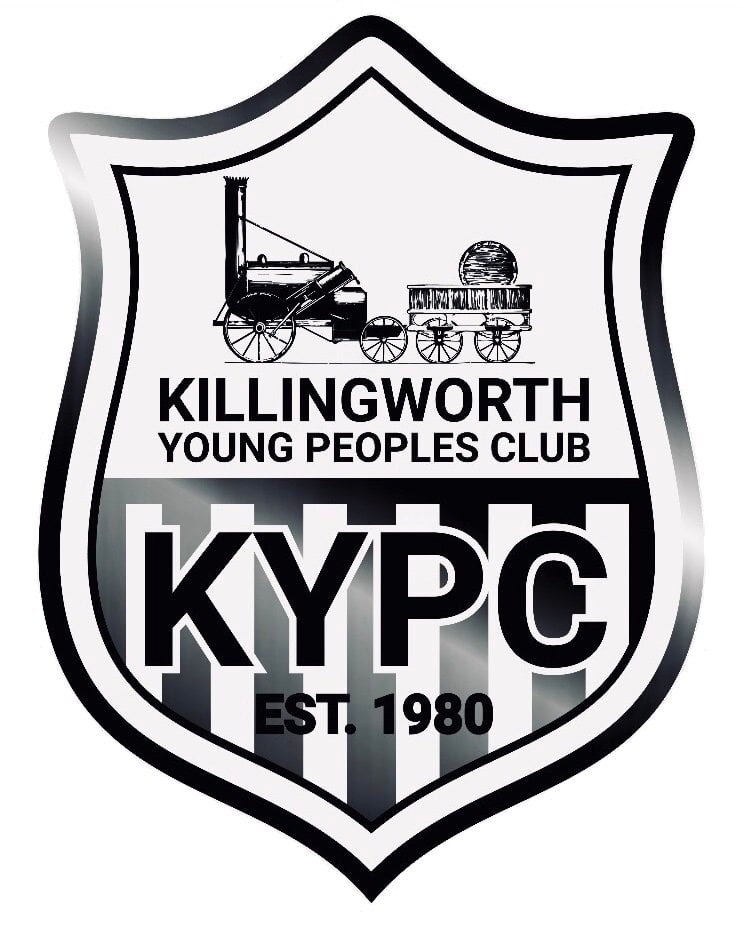 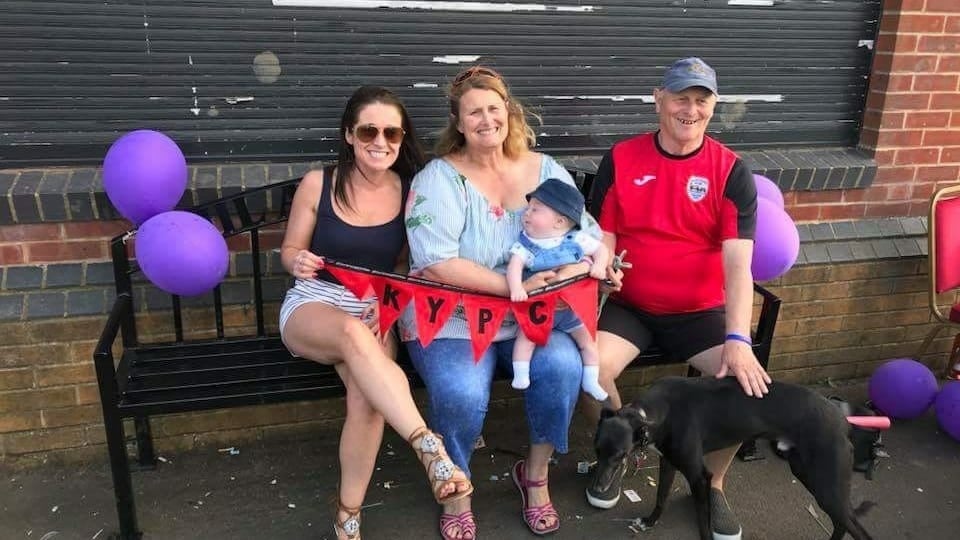 Killingworth Young Peoples Club (KYPC) was originally formed as Killingworth Boys Club in 1980, by Phil Gibson and the late Lil Gibson.  Phil is and remains a key member of the club.

The Club provides an opportunity for children of all abilities to enjoy an engaging, safe and welcoming environment as part of their first football experience, via the Club's popular Academy.  Upon reaching the age of 6, children can then progress into one of the Club's Mini-Soccer teams, then into a Junior team from age 11 and eventually representing the club at a senior level (18+).

Killingworth Young Peoples Club is a registered charity, number 1015027 and further details can be found by visiting the Charity Commission website